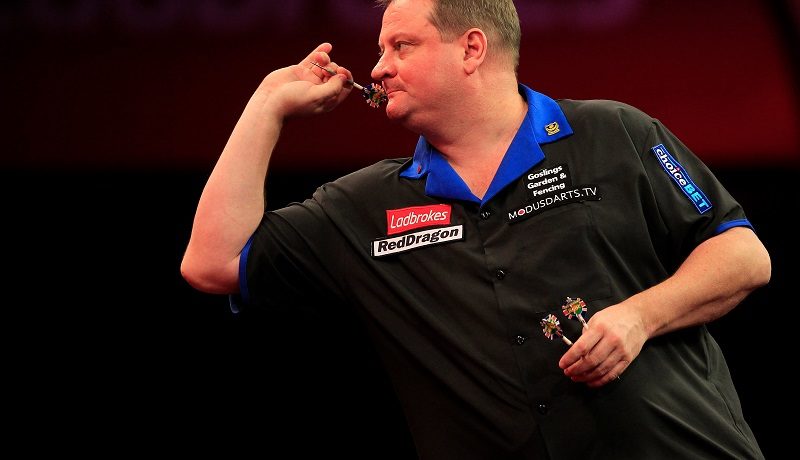 Dutch sensation Van Gerwen defeated Welshman Clayton 11-2 in Sunday’s final to secure the £100,000 first prize and add another trophy to his impressive recent collection, having won the European Championship, World Series of Darts finals and Grand Slam of Darts in the last few weeks. (more…)

AUCTION: Signed Board & MVG Shirt from Grand Slam Final for Children in Need

A online silent auction is underway for two incredible items of signed darting memorabilia – with all proceeds going to BBC Children in Need.   (more…) 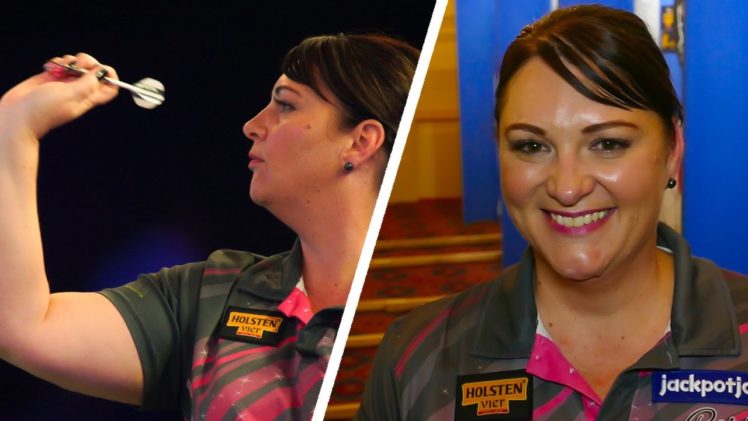 World Darts Champion and world number one Michael Van Gerwen has joined the Junior Darts Corporation’s Board of Directors.

Van Gerwen will continue in his role as a Global Ambassador for the JDC in addition to becoming a Director with immediate effect. (more…)

MICHAEL VAN GERWEN eased through to the knockout stage of the bwin Grand Slam of Darts after a hat-trick of wins in Wolverhampton saw him top Group A. (more…) 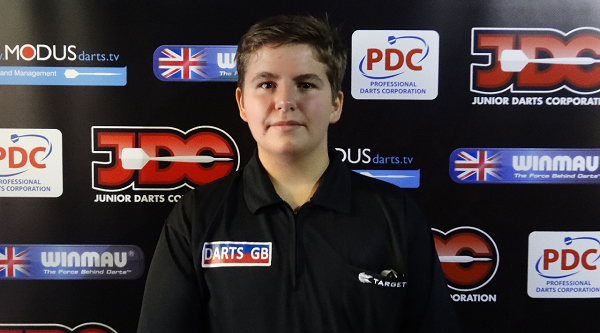 MICHAEL VAN GERWEN will face Rob Cross, Joe Murnan and Ross Montgomery as the world number one begins his defence of the Grand Slam of Darts title in Wolverhampton. (more…)

MICHAEL VAN GERWEN claimed glory at the Ladbrokes World Series of Darts Finals for the third successive year as he defeated Gary Anderson 11-6 in Sunday’s decider in Glasgow.

The world number one remains unbeaten since the tournament was introduced in 2015 after a string of stunning performances at the Braehead Arena, where he scooped the £50,000 first prize. (more…)