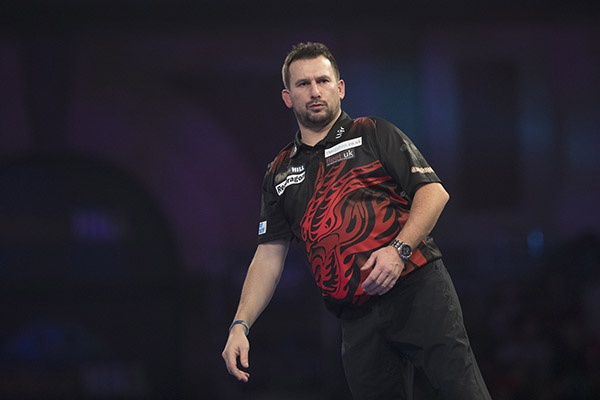 JONNY CLAYTON picked up his third PDC tile with victory at Players Championship 10 on Sunday.

The Welshman move up to a career-high of 13th in the World Rankings following his triumph.

“I’m enjoying playing against the best players in the world, and hopefully I can win a few more titles this year,” said Clayton.