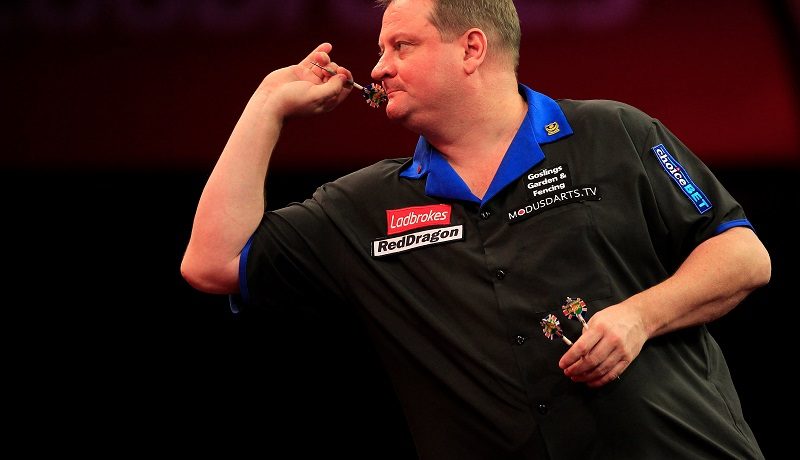 ANDY JENKINS enjoyed a superb night in Milton Keynes on Friday as he booked his place at each of the next two European Tour events, whilst PDC newcomers Richard North and Lee Bryant both qualified for their maiden Euro Tour tournaments.

Former World Championship semi-finalist Jenkins beat Robbie Green twice on the night to qualify for both the European Darts Matchplay and Austrian Darts Open to secure his first Euro Tour appearances of 2017.

North, who won his tour card at Qualifying School in January, will make his European Tour debut at the Hamburg event after seeing off Scott Taylor, Callum Loose and Rob Cross to qualify.

Fellow 2017 Q-School graduate Bryant went one better by joining Jenkins in completing the double. He will also compete for the first time in Hamburg before heading to Vienna, thanks to wins against Steve West, Ritchie Edhouse, Jim Brown and Darren Johnson.

Scotland’s John Henderson also won through to both events, seeing off Keegan Brown and Tony Newell in the first qualifier before defeating Ryan Palmer and Diogo Portela in the second.

Welsh ace Jonny Clayton sealed his spot in the Austrian Darts Open with victories over Andy Boulton and Mick Todd.