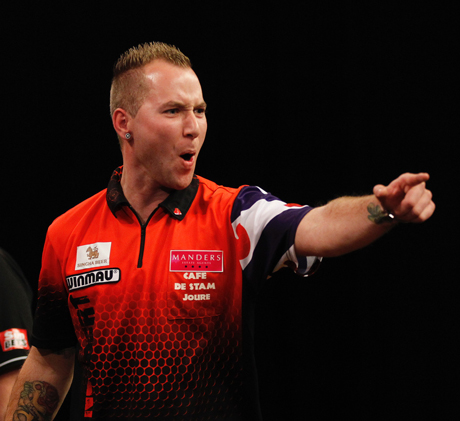 The Dutch ace earned a cheque for £10,000 and a huge confidence boost ahead of his debut at this week’s World Grand Prix with a 6-4 final win over Ian White.

Noppert defeated World Champion Rob Cross in the semi-finals with an average of almost 105 before overcoming an in-form White in the decider.

“Every time I play I believe I can do it and today I have done it,” said Noppert, who faces Gerwyn Price in the first round of the World Grand Prix on Monday.

“I’m really happy with my performance today, I’m always working to get my level higher.

“It’s all about believing in yourself, which I do, and now I’m looking forward to playing in the World Grand Prix.

“Everything is new for me, I’m only looking forward and I’m going to enjoy every event I play in.”