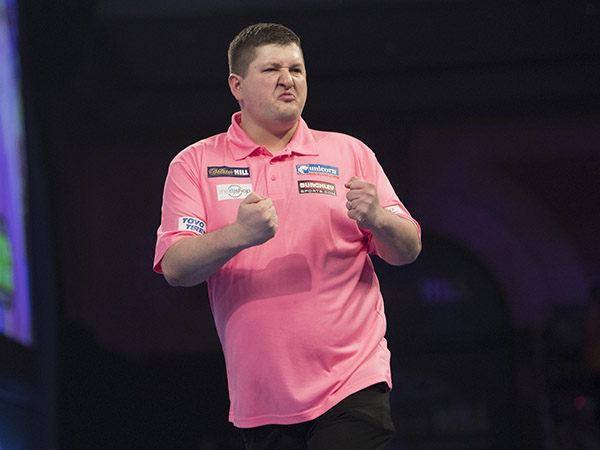 KEEGAN BROWN heads to Prague still firmly in the hunt for a place at next month’s World Matchplay, while the first ever Czech Darts Masters could also be a significant event for other MODUS stars.

Brown needs a first round victory against a Host Nation Qualifier on Friday to move into the last provisional World Matchplay qualification place.

He would then take on number one seed Michael van Gerwen, who returns to PDC action after skipping the last two events to enjoy a family holiday.

Robert Thornton makes his second European Tour appearance of 2019 on Friday when he takes on Stephen Bunting.

Like Thornton, Steve West still has an outside chance of booking a place in Blackpool and takes on Mervyn King on Friday evening.

John Henderson, Danny Noppert, Joe Cullen, Simon Whitlock and Jonny Clayton will also be in action over the course of the weekend.