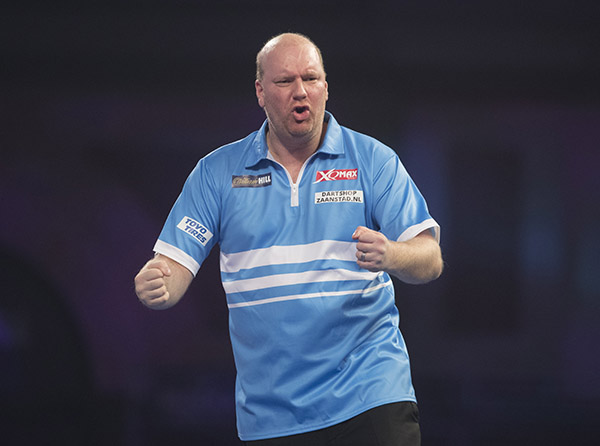 MODUS DUO Vincent van der Voort and Keegan Brown’s places at the Betfred World Matchplay later this month in Blackpool were confirmed following Brown’s run to the semi-finals of the Czech Darts Open on Sunday.

Van der Voort’s place was made safe by results in Prague while Brown’s brilliant run, which included victories over Michael van Gerwen and Mensur Suljovic, earned him a return to the Winter Gardens.

The pair have qualified via the ProTour Order of Merit alongside fellow MODUS aces, Danny Noppert, John Henderson and Joe Cullen.

van Gerwen will head to to Blackpool as the number one seed, while fellow members of the top 16 on the main Order of Merit Simon Whitlock and Jonny Clayton will also be seeded for the 32-player event.