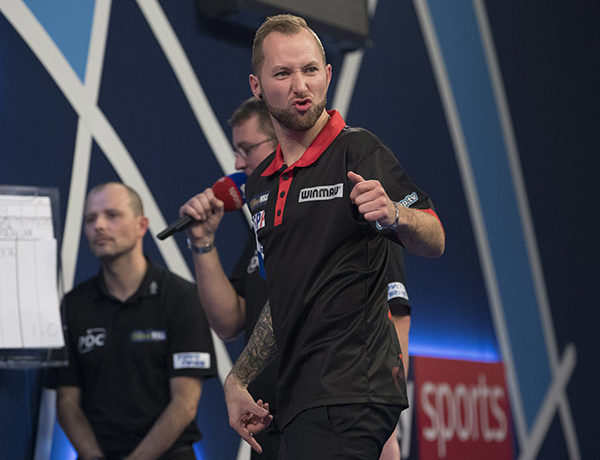 Dutch star Noppert is one of eight MODUS-represented talents in the 32-player field competing in the prestigious event from July 20-28.

Sunday evening will see world number one Michael van Gerwen begin his quest for a third World Matchplay crown when he faces Steve Beaton, who he famously hit a nine-darter against in 2012.

Vincent van der Voort will also be in action on the Monday evening as he takes on Peter Wright in the final match of the first round.